Founded in 1869 as the state’s second teachers college – with a dozen academic departments and an inaugural class of 143 – SIU Carbondale is the flagship campus of the Southern Illinois University System.  It is a strong, diverse, student-centered research-intensive and comprehensive university that recently earned the prestigious 2015 community engagement classification from the Carnegie Foundation for the Advancement of Teaching. That designation reflects our longstanding commitment to service and outreach; in 2013 alone, 237,000 residents of central and southern Illinois benefited from 578 initiatives with more than 3,000 community partners.

Diversity is an integral part of our legacy, dating to the inaugural class of 143 that included two African American students. Today, minority students make up 29 percent of our total enrollment, and SIU Carbondale continues to rank among the nation’s top colleges and universities in the number of degrees awarded to students in ethnic and racial minority groups. The physical beauty of the region is a major attraction to students, faculty and visitors. Sixty miles to the south of Carbondale is the historic confluence of the Ohio and Mississippi rivers, the two forming the border of the southern tip of Illinois. Situated within 10 miles of the campus are two state parks, the Crab Orchard National Wildlife Refuge and four large recreational lakes. Much of the area is a part of the 240,000-acre Shawnee National Forest. 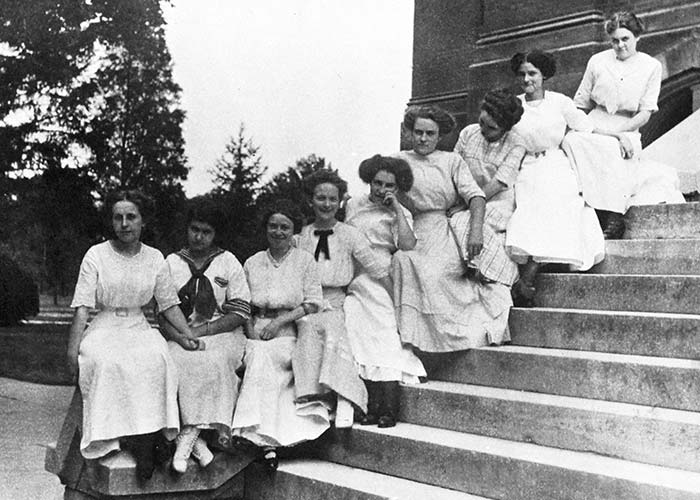 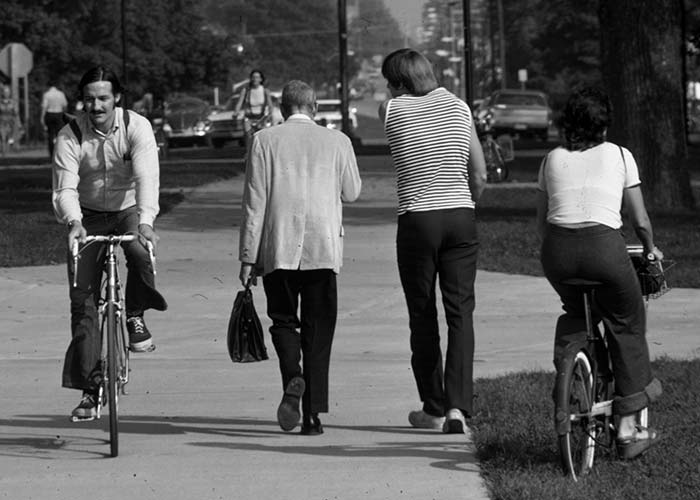